Aside from the abdications of the Bumbler-in Chief in the face of the COVID pandemic, already much was being imposed on Americans.  Added to this are the manifold incidents within the past six months of freak climate occurrences throughout the planet, Including floods in Ohio, catastrophic fires in Washington, Oregon and California, hurricanes in the Gulf states, collapse of the Greenland glacier twice Manhattan’s size, floods and mass starvation in Yemen, Zionist genocide in Palestine, and war, and occupation throughout the globe, and the immiseration of millions.

Piled on  top of these many whammies, are the White House occupant’s phobia for calling the moving men, the support of his enablers in Congress, many of them Democrats like Nancy Pelosi, and that segment of the American public willing and itching to re-elect an incumbent who has done more to destroy this country and dismantle any of our ecological protections than any foreign agency could possibly have done (that includes whipping boy nations like China and Russia) and now, the icing on the cake, the passing—and the possible final extinction of our democracy— of Ruth Bader Ginsberg.

Before anything else is said, we should be reminded that RBG has worked so hard throughout her life to protect us, to defend us from the depredations of forces either aiming directly to destroy our lives, or whose activities work to destroy our lives and our pursuit of happiness, she deserves her rest now. We must always hold her dear in our hearts and honor her memory. That comes with the obligation to take on and intensify her fight for social justice not only in the face of our enormous repression, but in the face of an outright war, an economic war by the elites against working people that has seen a massive transfer of wealth within the past four and a half decades, an actual theft from the working classes of 50 trillions, not millions, not billions, 50 trillions of dollars.

(Note: social media doesn’t want you to know about this. Here’s one notification following such a post: Sorry, this post has been removed by the moderators of r/politics.) 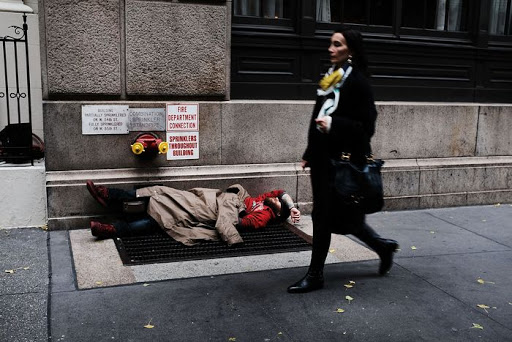 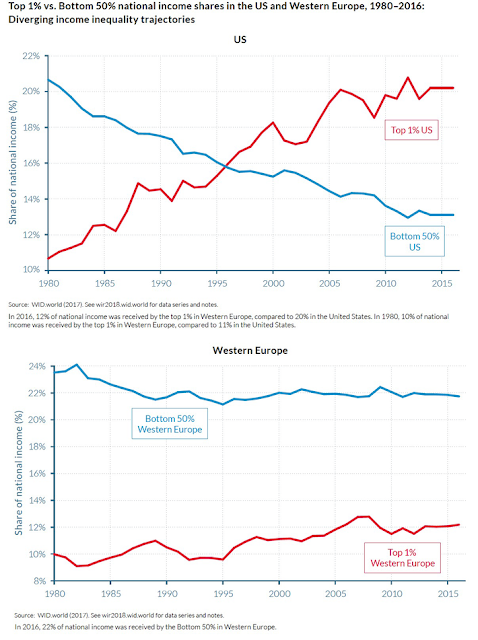 If there are people who once worked in California’s Kern county now living in tents in the hundreds of thousands all along the railroad right of way from Fresno to Hanford, if there are people living along highway underpasses in the millions, that is what the theft of 50 trillions of dollars looks and smells like: like all war zones, that detritus, that misery, that near-starvation, that smell of urine and feces. Let us never never overlook the connection.  It is a connection that extracts payment in the starvation of children, and in disease, misery, and death of millions.

Debs, Rebel In US Colonies

Already in 1888, Eugene Debs bent over pencil and paper, drawing calculations. “If a grandson of Cornelius Vanderdbilt started out with $2 million, from father and grandfather, if a locomotive foreman would work 4,444 years, 300 days each year, at $1.50 per day, he would be in a position to bet Mr, Vanderbilt $2.50 that all men are born equal.” Debs left school at 14 to become a scraper on the cars of the Vandalia Railroad for 50 cents a day. He graduated to fireman shoveling two tons of coal an hour, 6 days a week, 16 hours a day. Eventually, he was to found the American Railroad Union, although he had not yet embraced socialism, He still clung to the shibboleths of the two-party system. The American Railway Union voted to strike, a strike which paralyzed transportation west of Detroit for more than a month. From then on, Debs dedicated himself to the struggle between what he identified as the “producing classes and the money power.”

Eventually indicted for leading the strike, he was sentenced to 6 mos. in prison, from which he was given certain privileges: allowed to run his union, allowed to leave jail on his honor, and allowed to dedicate most of his time to reading, which included reading Das Kapital. 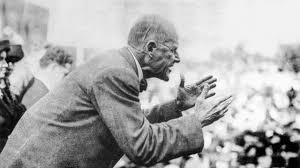 Standing trial during the war for his socialist beliefs, he stated, “If the Espionage Law stands, then the Constitution of the United States is dead.”  But his speech during his sentencing to ten years is best remembered. “While there is a lower class, I am in it; while there is a criminal element, I am of it; while there is a soul in prison, I am not free.” His sentence was commuted to three years, but jail killed him. He emerged little more than a shell of his former self. So America dispenses with the greatest amongst us.

But what is notable is that at the height of his struggle, the United States embraced the progressive reforms long advocated by the socialists: women’s suffrage, trust-busting, economic reform, maximum hour and minimum wage laws, the abolition of child labor, and the direct election of U.S. Senators, all reforms espoused by both the Democratic and Republican parties of that time.

Regrettably, no such sign of bi-partisanship has yet been applied to the planet’s greatest task at hand, one that threatens to rob our children of their future, namely the mitigation of global warming, whose latest manifestations are not only the intensity of Gulf hurricanes, Mid-West flooding, the melting glaciers and, under its horrifying pall of chocolate skies, the catastrophic fires engulfing the entire West Coast States brought on by drought, but the threat, one yet more alarming in this writer’s view, of violence brought on by the diminished ability of people to think clearly because they can’t breathe. 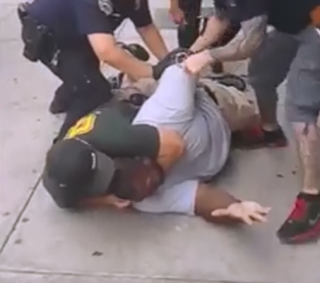 Repeated studies over many years have revealed the link between the presence of lead in gasoline and house paint with the rise of violent crime, its so called “controlled experiment,” the removal of lead in gasoline, to be the clincher.

As we slowly asphyxiate and our skies turn repeatedly to chocolate, can we anticipate a cultural collapse brought on by human inability to grapple thoughtfully with world-shattering problems, and a resort to mass violence and global warfare, shown to be the greatest fossil fuel release of all?

Are we there already?

SHUT DOWN Senate and STOP #45 pick

DONATE to MoveOn in honor of RBG

BLOCK any nomination and GIVE to Rebellion PAC

HAVE RASHIDA’s targeted BACK & DONATE 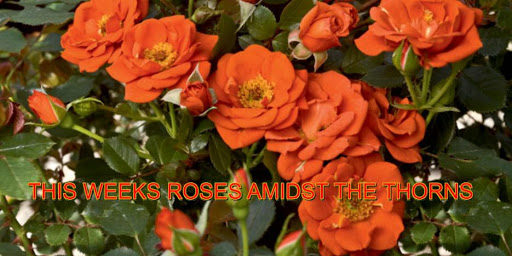 With planet and future on line, Sunrise Movement doubles down on 2020 after RBG death.

As COVID spreads, global peace builders call on  governments to re-commit to peace.

Although  you’d never know it from the media: in London over the weekend, thousands come out peacefully to protest medical fraud and wacko BioSecurity State takeoverlula.

Opposing deals to set up diplomatic relations bet. Israel, Bahrain and Emirates, Palestinians declare the self-determination not for sale.

UN Assembly approves pandemic resolution with objections by twins, US and Israel.

After more than 50,000 people tell CDC to extend no-sail order for cruise ships, environmental good news: No cruises in US until after COVID.

Movement for Black Lives and Working Families Party form coalition to protect election and fight for their communities, regardless of election outcome.

New report underscores  Clean Energy would create more jobs than fossil fuels, and that fracking is not a sustainable pathway to prosperity.

According to ActBlue since 8 Pm Friday until yesterday, $100 million added to war chest investing in candidates up and down ballot and organization on front lines of impending confirmation fight.

Reuters/Ipsos polls: 62% adults (including half Republicans) believe the SCOTUS vacancy should be filled by winner of 2020 election; 20% disagree. (I guess that rosemissing 18% are so busy with their cells phones and Facebook, they don’t know.)

Backlash against GOP power grab is seen in fundraising numbers: in less than three days, more than one million people sign petition demanding that RBG seat not be filled until 2021.

See it when I believe it department: several Repubs promise to oppose any replacement confirmation before election (but not inauguration?)

Lots of luck with that department: as #45 sows chaos, Sanders and Schumer call on Mitch to hold public hearings, help restore confidence in election integrity.

City of Oakland looking to buy more than 20 buildings for homeless and COVID housing.