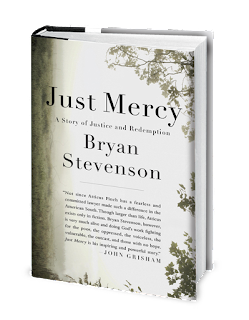 Posted by Cecile Pineda at 12:42 PM No comments:

“Cecile Pineda’s novels include Face, Frieze, The Love Queen of the Amazon, and Fishlight. She is known worldwide among discriminating writers as one of the most enigmatic, sensitive, and sensual writers of the late 20th and early 21st Century.”

What do you do when someone claims your fiction is enigmatic?

Rileystreet Art supply in San Rafael.  Take a look at this peacock’s tail of a full-spectrum emporium.  There it is.

What might be a suitable literary fit for such a venue?

The Love Queen of the Amazon of course. 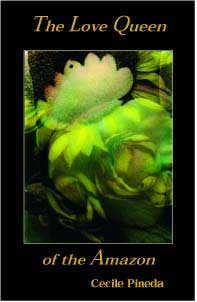 Come to my reading. Meet the Rainbow Girls, color coded for easy selection in the dark. And take a virtual stroll through the repurposed convent that serves as their color-coded headquarters.

Posted by Cecile Pineda at 5:51 PM No comments: 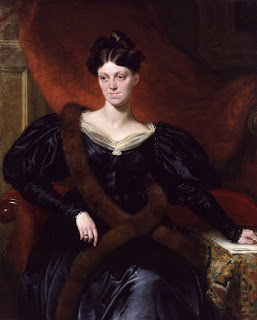 Posted by Cecile Pineda at 12:11 PM No comments: