What’s To Be Done?

The good news this week reported that doctors all over the country cancelled their appointments to travel to D.C. in a concerted effort to warn Senators they’re sentencing patients to death. Among those Senators is maverick vocalist McCain (“Bomb, Bomb Iran”) himself currently battling brain cancer while fully supporting the Senate version of the tax coup.

To quote Elizabeth Warren: "I wish I could tell you all of the awful things that
are in [the bill], but I am still reading [it] myself. The Republicans released [it]
only a couple of hours before the votes started last night. There were no
hearings. There was no debate. In fact, they were literally sending around edits in hand-written chicken scratch minutes before we had a vote." In fact, Democrats offered a resolution to delay the vote so legislators would have a chance to read it; all 52 Republicans voted against it.

Writing about the provisions of the Awful Terrible Tax Coup, particularly since  its provisions have carefully been kept under wraps by the complicity of congress and some media, and the cycle of Republican tax cuts followed by Democrats restoring cuts goes unreported. These topics are better addressed by others (notably Went2theBridge) who do lots better than I can. But reflecting on the meaning of this event in today’s politico-global context is something that calls me to action.

The headline of an article in today’s Common Dreams reads: New Study Shows How Taxing the Rich Saves Lives, While [Trumpissimos’s] Plan Kills. The thought immediately arises: Can the Master Plan be about thinning the herd?  Far from seeming to offer a contradiction, can the plan be deliberately designed?

How else to explain the apparent indifference by over 600 people who happen to occupy chambers in very close proximity to one another, in a very localized region of a major city, many of them millionaires, if not billionaires, to the emiseration of millions of their fellow (and sister) citizens, many of whom, as addicted television potatoes, may have voted them into office??  What kind of moral pathology is it that holds them in its grip? 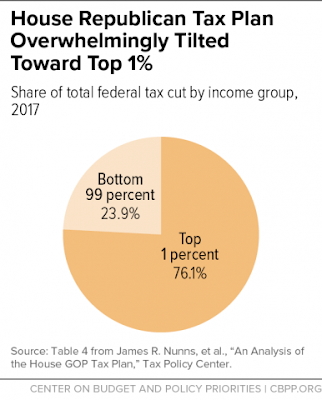 Some of the legislation’s more Mediaeval grotesqueries include: 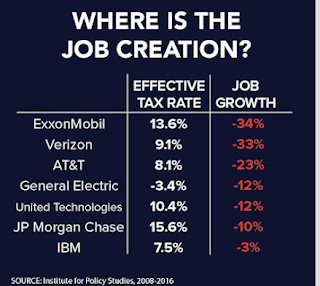 Now comes the final coup de grace: “reconciliation” with the House version of the bill. Last time around 13 Republicans crossed the aisle.  Some of the differences between the two bills include:

What is to be done?

It seems obvious to me that if indeed we oppose the moral pathology which reigns in Washington, it is not enough to hand wring and fulminate. We have the choice to recognize fecklessness in august places as an opportunity to live in the country of the heart.

What is the cost of travel to this country? It’s free.  It’s rewards are such that any gesture of extending help to another human being now becomes a political act, an act of defiance in which—provided the circuit is completed—is to be found the source of immense personal satisfaction and joy.

Recently I noticed an announcement on a social media site by a parent looking for a mentor for her ten-year-old child.  It occurred to me: I can apply for a grandchild! In magnitude, it is a small and humble act. It does not turn the valve off on a pipeline and subject me to arrest and felonious charges; it does not reduce the trillions of budget dollars allocated to the development of “usable” nuclear weapons; it does not stop the daily geo-engineered spraying of our skies with coal ash, but it does create a counter-narrative of a world in which enough people care to truly make a difference.

The doctors who travelled this week to Washington were writing their small chapter of that narrative.

Stop the House from approving the Senate bill.

Sign Move-On’s petition stopping congress from going after Medicare and Social Security to pay for their hit on the national debt.
Donate to Americans for Tax Fairness

Organize a general strike. Nationwide.
Posted by Cecile Pineda at 11:57 AM