What can be done with the planet’s waste? And how can the planet’s inhabitants change their attitudes to take into account that in a closed system like our planet, there is really no way  to “throw something away.”

A single shower using a soap containing microbeads can release 10,000 of them into the environment. When they are consumed by marine life they leash toxins into fish, a good reason, along with overfishing, to reduce seafood and fish consumption.

Every minute, the equivalent of a garbage truck worth of plastic makes it into the world’s oceans. Coral reefs and the marine life that depends on them are imperiled by the 11 billion plastic items found in surveys of the Asia-Pacific coral reef region—a figure that is projected to increase to 15 billion by 2025. Such items as plastic bags, rice sacks, and bottles cause coral reefs to become diseased and this fact adversely impacts the 275 million people who depend on coral reefs for nourishment, income from tourism, coastal protection, and cultural importance.

Rubber tires: Long Mexico’s way to recycle rubber tires, the manufacture of huaraches converts them to indestructible footwear, suitable for the climate and the terrain. In Niger’s capital where there is no trash collection, tires are being converted into seat cushions, creating jobs for the people making them.

And Creapaper, a German company has found a way of packaging foodstuffs in non-toxic paper made of grass.

Dung: For decades the water closet with its flush toilet was considered the summit of civilization, a bad choice for the environment and profligate of human waste, which—before Monsanto—was used for much more planet-friendly fertilizer. In Uganda women have been earning their livelihood making paper out of elephant dung.

The use of cow dung as fuel has preserved India from the de-forestation brought about by burning firewood. As I travelled along some 3000 miles of Indian roads through India’s villages, everywhere I found native art forms: mounds of cow manure patties used for heating and fuel left to dry in the sun displayed a rich variety of designs every bit as artistic as traditional chalked threshold decorations called rangoli, both arts largely practiced by women.

Put a   stop to off-shore drilling. 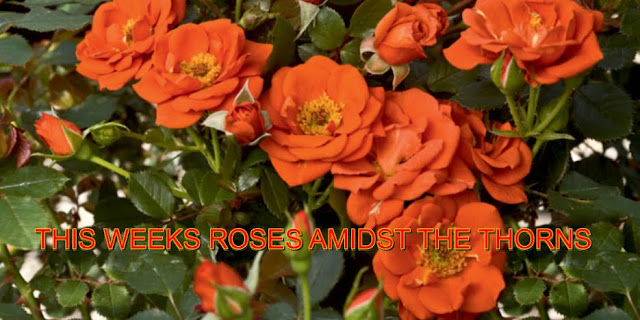 Exelon to retire Oyster Creek, the nuke that nearly drowned in hurricane Sandy, in 2018.

Ecuadoran, Nelly Cumbicos, mother of US born children, saved from the deportation clutches of ICE.

North and South Koreans march together at Olympics opening seremony.

Shareholders in Marathon Petroleum Corp. demand explanation of their potential violations of the rights of indigenous peoples.
Posted by Cecile Pineda at 7:27 PM