sanctions, n. - sanctions can be either comprehensive or selective, using the blocking of assets and trade restrictions to accomplish foreign policy and national security goals.

This week we look at three dates:

Labor Day –   Sept 7 when 35 million Americans are slated to lose their unemployment benefits.

In theory, sanctions are supposed to reduce a population to such dire straights that it will rise up, and overthrow its government, thereby producing the regime change that will allow a foreign government the opportunity to replace it with a compliant dictatorship which will stand by while it plunders its treasury, and seizes its natural resources.

At present, the U.S. government is controlled under the Democratic leadership of Joe Biden. If we wanted to replace that government with an authoritarian government, would we throw an additional 35 million more citizens out on the streets to live in tents, while simultaneously tossing them out of the money economy?

With what authoritarian government might we be planning to replace the present administration?

Does a duck look like a duck to you? 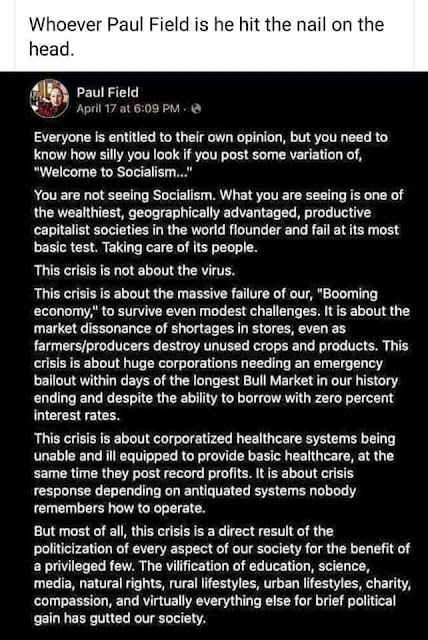