TREES OF GOOD NEWS IN THIS WEEK’S FOREST 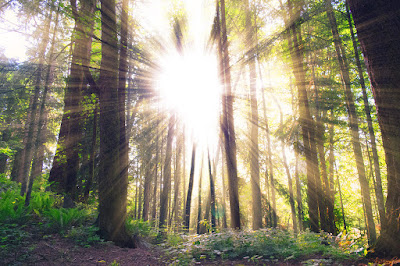 Unanimous Supreme Court Overturns a Gorsuch Decision in the middle of his confirmation hearing. Schumer thinks congress has the votes to block his nomination.

City Council of Charlottesville, VA passes a resolution telling congress to move money from the military to human and environmental needs instead of the reverse.

Finito Rato: Spain sends Rato, most corrupt banker-politician to jail.  If they can do it….

Chile Sentences Pinochet-Era Agents for disappearing five communist activists in 1987. Justice eventually—very eventually—catches up with perpetrators. If Chile can do it…

In countries around the world, a burgeoning ‘Commons Sector’ is developing effective, ecological alternatives to the increasingly dysfunctional market/state system.

Solutionary rail: how railroads can become a climate solution.

Sierra Club, Greenpeace, and CoalSwarm issue report that the coal industry is in freefall worldwide.

Theater: How antiracist organizers got Seattle to defund police.

Berkeley City Council unanimously passed a “step Up Housing” initiative, part of which pays for 100 stackable micro-PADS or prefab affordable units to house the city’s most vulnerable homeless residents.

The City of Oakland considers establishing one of the first city-owned banks in the country.

After months of intransigence, and the loss of 39,000 books, 19,000 of them last copies, and in response to massive popular protest, the City of Berkeley appears poised to fire two of the members of the Board of Library Trustees. 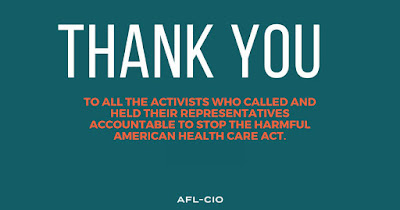 War, Militarism, and the Climate
As we anticipate the big climate mobilization next month, join us on Monday for a discussion about the role of war and the military in causing global warming. How much does the U.S. military contribute to climate change? What happened to the old anti-war movement? Can we afford a 10% increase in the military budget? Do we need it? How does the issue of the military's role in climate change fit into a broader social change agenda, including local movements of resistance? 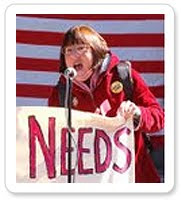 Our guests will be Janet Weil, long-time Bay Area anti-war activist and former Code Pink staffer. Based in the San Francisco Bay Area, Janet is also a co-founder of the SF 99% Coalition. 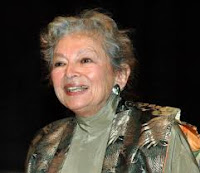 Cecile Pineda, activist and author of Apology to a Whale, Words to Mend a World. Her writing has received numerous awards and citations. Her archive is held by the Stanford University Special collections library. Her website is cecilepineda.com.  Joanna Macy writes of her work: "Cecile Pineda has the nerve to ask the one simple question...that could save us: What has happened to our mind that we are killing our world?"