This is Your Climate on Fossil Fuel

Mother Nature is taking the planet on a roller coaster ride lately. For any remaining skeptics who like to imagine that global warming is a hoax,

the list starts with a freeze and snow storm in Texas midwinter, it proliferates with a giant fire from a ruptured pipeline igniting the sea in the Gulf of Mexico; a huge heat dome caused dangerously high temperatures in the Pacific Northwest,  the Amazon rainforest released more carbon than it stores, at least 191 people died in flash floods in Hunan Province, China,  and parts of Germany and Belgium, shocking even the climate experts, deadly fires in southern Europe. And Exxon’s leaked video showed use of political lobbying to undercut remedial legislation.

Since the 60s, scientists have been warning the world’s population of freak weather events to be expected if humankind can’t radically change its fossil consuming ways, but human imagination is underwhelming compared to that of Mother Nature, and quite nakedly she is pissed. She shows this with fires in the American West and Southwest, and in the 100-year drought desiccating California and elsewhere. No one seems to take much note that excavation of California’s native shell mounds shows long periods of disuse, perhaps as long as a hundred year cycle, suggesting that California’s native inhabitants may have had to migrate elsewhere in search of water sustaining life. A recent drive behind the coastal hills, revealed reservoirs reduced to a trickle so bare they might be identified as creeks, or even brooks.  As this warming process intensifies globally, long periods elapse without any good news with which to allay the deep fears and assuage the mourning of my readers.  Given such distressing news, I am finding it increasingly difficult to write.

Just yesterday, Common Dreams points out that for the very first time on record, U.S. renewables generated more power than either coal or nuclear. And when we read that renewables exceed even oil and gas, we can relax somewhat, but not breathe any easier, because the effects of anthropologically induced global warming, even if it were to come to a complete halt today, will last at least another 200 years, longer than 3 human life spans, a world in which one can’t imagine raising children any longer. 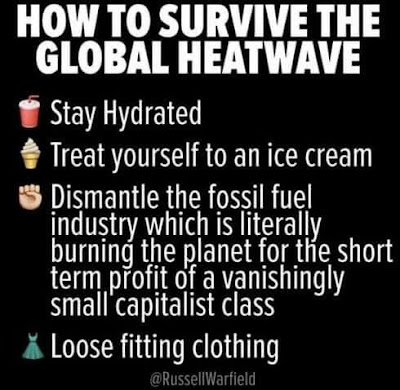 Sierra Club recently announced that their 13-year-long campaign to stop Keystone XL in its tracks has paid off with TransCanada’s announcement that it was finally cancelling its plans. Indigenous water protectors and supporting activists rallied last week to halt construction on Line 3—to be brutally arrested by police. Whatcom County, Washington announced new rules against fossil fuel expansion, a possible blueprint for the entire U.S.,  and the government of Greenland decided to suspend all oil exploration, although no oil has yet been found in Greenland. Despite COVID’s persistence, the roads are filled with traffic, suggesting that humankind is in no way inclined to kick carbon, and despite militarism and war being more carbon intensive than many nations, Congress approved trillions for the military, indicating that the U.S. shows no signs of kicking its saber rattling habits, its latest target being China. 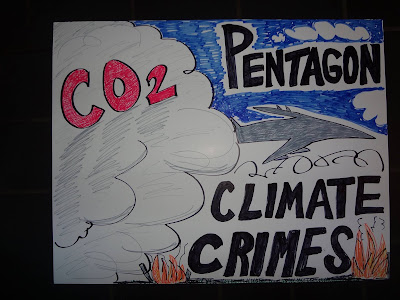 No one in power seems to pay attention to our nation’s lone Tiresias, Noam Chomsky.  His latest interview, published by Truthout. is a plea for “genuine international cooperation to tackle the climate crisis” as it edges towards the tipping point. In it he points to “the wobbling of the jet stream which effects heating of the atmosphere hitherto unconsidered in climate studies.”  He reads this as a “good side” because he speculates that it may awaken global “leaders to recognize the horrors they are creating.”

Criticism or denial of science on the part of so many conservative higher authorities who seem not to understand that the fate of life on the planet is at stake, condemns the quest to understand the world in which we live. On a grass roots level, many people world over are awake to the impending catastrophes of global warming and are doing what they can, but an effort on a global scale for a universally concerted program to reverse warming’s ominous consequences requires global leaders throughout the world to step up to the plate. NOW.

(Many actions—all about climate change— since June newsletter.)

LISTEN to a Belgian Parliamentarian tell it like it is. 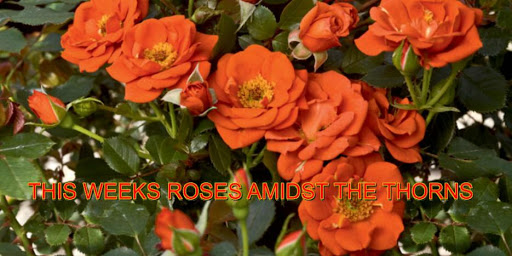 Global leadership groups urged permanent embers of the Security Council to affirm that a nuclear war cannot be won and must never be fought.

Global Alliance for a green new deal launches visionary campaign for the world.

Climate campaigners and Extinction Rebellion (XR) hold tug of war in front of Leinster House, home of the Dail.

Civil society calls on Congress to end war and blockade on Yemen.

Groups demand ‘not a single dollar more to Pentagon’ in infrastructure package.

Victory for advocates: Company drops plans for Byhalia pipeline which would have run through mostly black Memphis neighborhoods as activists continue to mobilize  against risks to water, land, climate and community remains.

45+ groups say ‘future of our planet depends on ending new cold war’ between U.S. and China.

U. of Southern California pilots project to ascertain what  tress could be planted to cool temperatures that might thrive in LA’s poor Latino and Asian neighborhoods.

Hemp, nature’s own fuel, could save planet from greenhouse effect.

Power plant of the future is right in your home.

Posted by Cecile Pineda at 5:01 PM

Email ThisBlogThis!Share to TwitterShare to FacebookShare to Pinterest
Labels: Environment